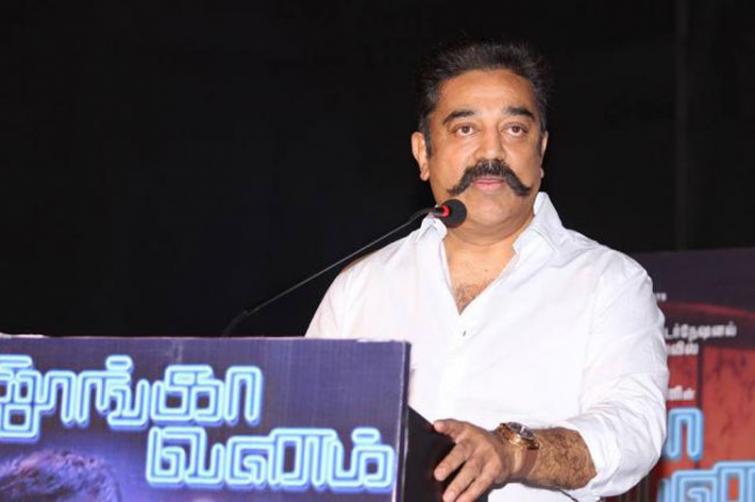 Will join hands with Rajinikanth for Tamil Nadu's betterment if needed: Kamal Haasan

Chennai/IBNS: Actor-turned politician Kamal Haasan on Wednesday cleared that people of his state Tamil Nadu may witness his political association with colleague and southern superstar Rajinikanth if needed.

Rajinikanth on Tuesday backed Haasan's description of Tamil Nadu Chief Minister E Palaniswamy's reaching the topmost post as "wonder". "It is not a criticism but a reality," Rajinikanth had said supporting his colleague.

The speculation began after actor-turned politician Rajinikanth said he is open to join hands with Haasan for the welfare of the people of Tamil Nadu.

Backing Rajinikanth, Haasan on Wednesday said as quoted by India Today, "My friend Rajinikanth and I have agreed that if needed we will come together and work for the betterment of the people of Tamil Nadu. We can't tell when it will be." 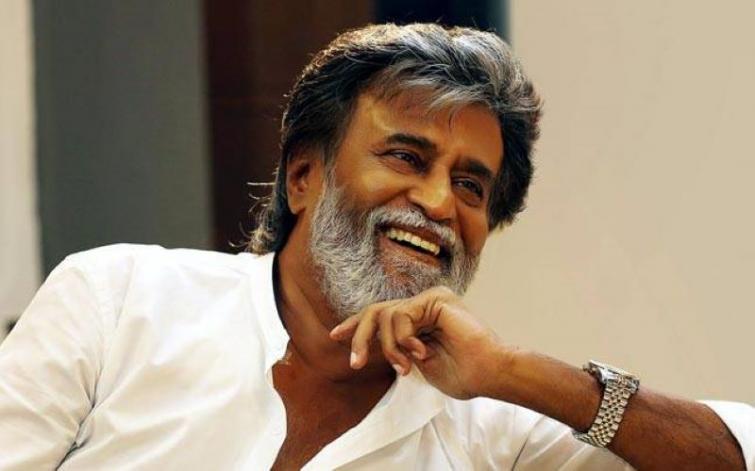 While Haasan has announced his political party Makkal Needhi Maiam, Rajinikanth is yet to launch his party.

The ruling AIADMK, which returned to power in 2016, turned unstable after the demise of party chief and Chief Minister J Jayalalithaa.

The southern state will go to polls in 2021.