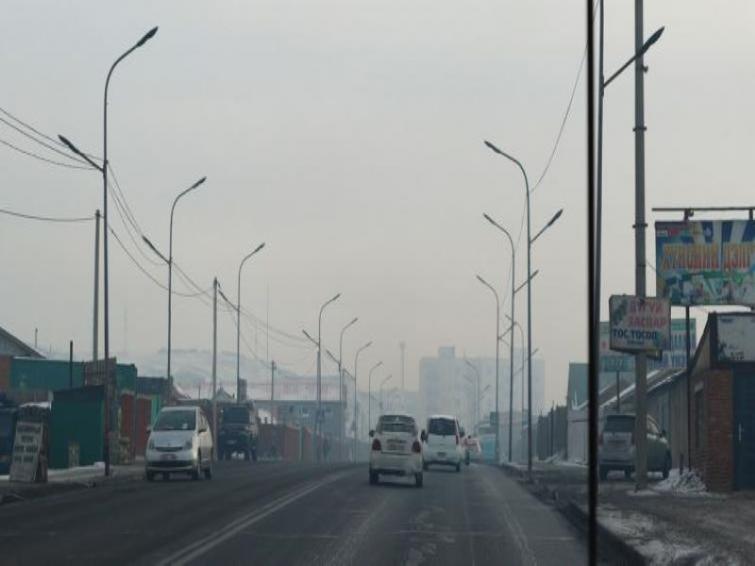 Lok Sabha debates on pollution:Â Farmers solely should not be blamed

New Delhi/UNI: Lok Sabha members, cutting across party affiliations, on Tuesday said that farmers who were burning their stubble in the fields were not the only one responsible for causing air pollution and they should not be solely blamed for it.

Members said that industrial, automobile and dust pollution were major causes of air pollution in the national Capital as well as in the entire Gangetic plane. They wanted the government to take serious note of the climate change which was causing concern globally and affecting quality of lives of billions of people across the globe.


Initiating the debate on Air Pollution and Climate Change, Congress member Manish Tewari suggested that Parliament should consider forming a statutory House panel which only looks into the issues related to pollution and climate change.


''Just like there are standing committees such as Committee on Public Undertakings and Estimates Committee, there should be a committee to look into pollution and climate change,'' he said.


"In every Parliament session, we should dedicate one day to discuss what this committee has done and analysed. It will give a strong message that this House is serious about pollution and climate change," Mr Tewari said. ''It is not only about air pollution; our rivers are also polluted today,'' he added.


Dr Kakoli Ghosh Dastidar of All India Trinamool Congress (AITC) wore a mask in the Lok Sabha while taking part in the discussion. She later removed it. She demanded launching of a ``Swacch Hawa Mission'' (Clean Air Mission) on the lines of Swacch Bharat mission.


``People have a right to breathe clean air. We are staring at the face of national calamity as nine out of ten most polluted cities in the world are in India,'' she said.


The Trinamool member appealed to the House to rise above political considerations in tackling air pollution and climate change on a war foot as it has become a national health emergency. She said that illiteracy and poverty were also crucial factors which contributed to the lack of willingness of the people to fight pollution at all levels -- air, water and food. She said that people lacked awareness and were consuming pesticide-laden food and vegetables which carried cancer causing chemicals.


He said the Delhi government's budget for advertisements, including odd-even scheme, was to the tune of Rs. 600 crore which blamed farmers in Punjab for stubble burning.


Verma said that emission from vehicles and dust from construction activities in Delhi is one of the biggest reasons of the pollution. The BJP member said untreated water from industries continues to flow into Yamuna river.


BJD member Pinaki Mishra said sustainable development is only way forward. He said blame game between the Centre and States would not help anybody in tackling air pollution and climate change.