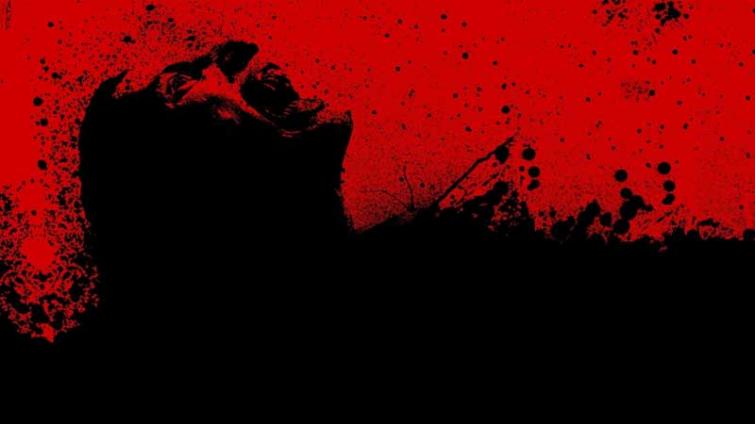 UP: Woman found murdered in Jaunpur

Jaunpur/UNI: A 40-year-old woman was found murdered with stab injuries in the Meerganj area of this district, police said on Tuesday.

The body of the victim, identified as Vimla Devi, wife of Amai village resident Sharda Prasad Gautam has been found from the bushes in the Meerganj area, they said.


According to neighbours, she had left her house along with her 13-year-old daughter at around 1600 hrs.

The reportedly left her daughter at Janghai market and said that she will return to pick her up but when Vimla did not come back, her daughter went home and informed the family members.


Vimla's body was later found, eight kilometers away from home and she had been stabbed to death.


The motive behind the murder is yet to be ascertained and police have initiated an investigation.


The victim's mobile phone has been recovered from the spot. Three suspects have also been taken into custody for interrogation.