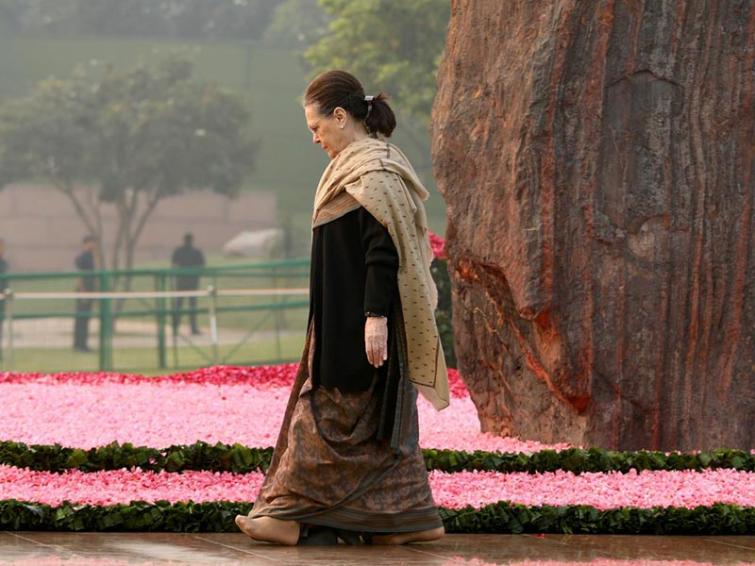 New Delhi/IBNS: The Congress on Tuesday hit out at the government over the removal of Special Protection Group (SPG) cover of the Gandhi family in Lok Sabha.

Congress Lok Sabha leader Adhir Ranjan Chowdhury said, "The SPG cover was there for so many years. Even NDA government was in power for few years but it was not removed earlier."

The SPG cover, which was earlier given to Congress interim president Sonia Gandhi, party leaders Rahul Gandhi and Priyanka Gandhi Vadra, was removed earlier this month.

The decision reportedly was taken after multiple security agencies carried out a threat perception assessment and found there was no direct threat to them.

After the removal of the SPG security cover, Gandhis now get Z-plus security.

The SPG cover is considered as the highest tier of security in the country.