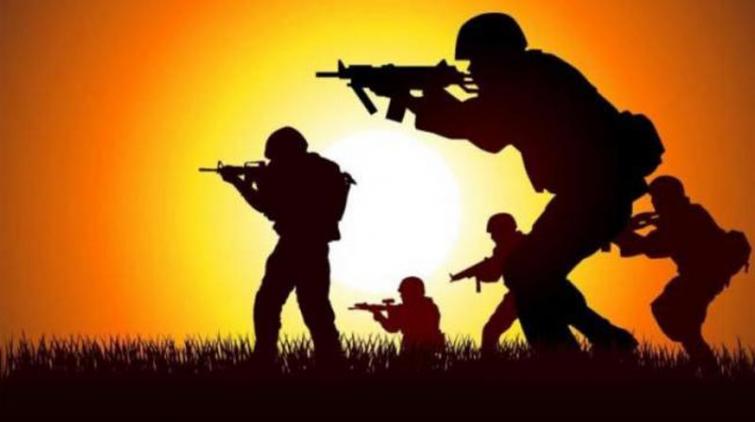 Jammu/UNI: One Army jawan was martyred on Sunday along the Line of Control in suspected Improvised Explosive Device was triggered in Pallanwala area of Akhnoor Sector here.


However, Havildar Santosh Kumar succumbed to his injuries, he said.


Havildar Santosh Kumar was a brave, highly motivated and sincere soldier. The Nation will always remain indebted to him for the supreme sacrifice and devotion to duty.