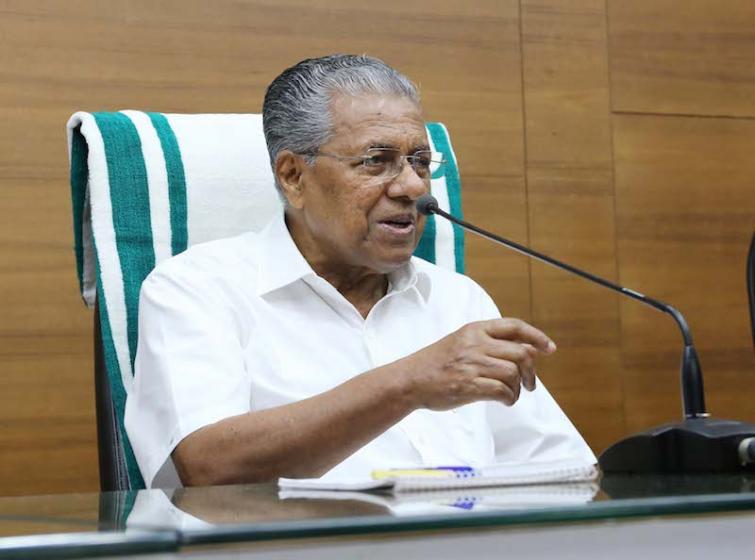 Kozhikode/IBNS: The Vatakara police station authorities here on Friday has received a letter from the Maoists of a life threat to Kerala Chief Minister Pinarayi Vjayan.

The letter caution to retaliate against the Chief Minister who permitted the state police to gun down three of their fellow Maoist comrades recently.

According to police sources, the letter is sent from Cheruvathoor in Kasaragod district by Badar Moosa, Vice-President of the urban action team of the western ghat-based Kabani Dalam Action Committee of the Maoists.

The letter was also critical on the Sub Inspector of Perambra police station Hareesh, who, according to the Maoists, behaves brutally against common people.

A befitting reply to the SI has also been voiced in the letter, which is being investigated by a team of police officers.