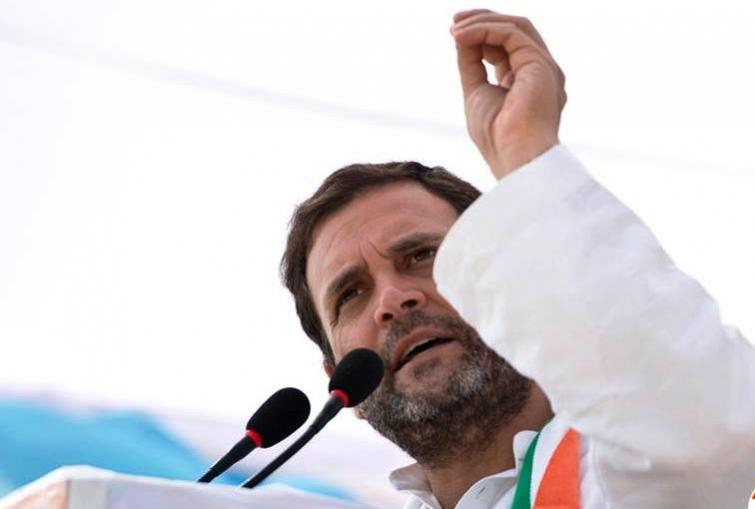 Earlier in an affidavit, Rahul had stated that he is apologising for attributing his "Chowkidar Chor hai" remark to the court and further requested dropping of contempt proceedings against him.

During a media interaction in Amethi in April this year, Rahul, who was then the Congress president, had claimed that the apex court's order has made it 'clear' that 'Chowkidar Chor Hai' (Prime Minister is thief) in its Rafale order.

Challenging this statement, Meenakshi Lekhi of BJP had filed a plea before the apex court and sought criminal contempt against Rahul for his alleged derogatory remarks against the Prime Minister.