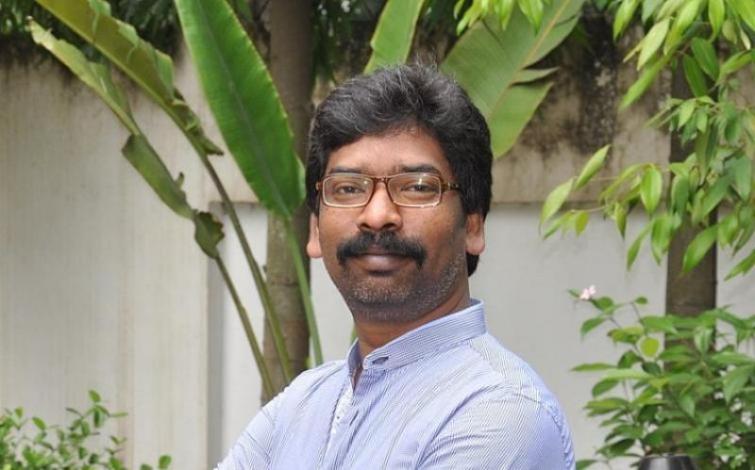 Ranchi/UNI: The Jharkhand Mukti Morcha (JMM) has decided to defer its decision to declare the list of candidates for the assembly elections in the state.

He said that the party will soon decide the next date of announcement of the candidate list.

As per the seat sharing formula agreed between JMM, Congress and RJD the Jharkhand Mukti Morcha will be fielding its candidates on 43 seats.