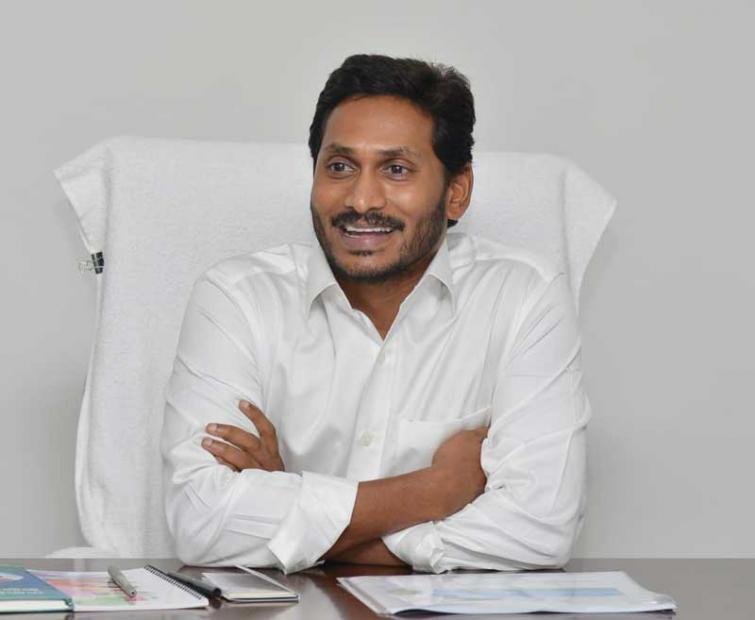 In a tweet, Naidu, the former Andhra Chief Minister, said, ".@ysjagan’s Govt has allotted a whopping Rs. 73 LAKHS to fix WINDOWS for his house! Now that’s one super expensive view at the expense of State exchequer! This comes at a time when AP is grappling with fiscal mess caused by mismanagement in the last 5 months. Truly cringe-worthy!"

Earlier a road was reportedly built near his house in Guntur's Tedepalli village worth Rs. 5 crore.

A helipad was also built in his premise.

Jagan became the Chief Minister in May after registering a landslide victory against Naidu's TDP.