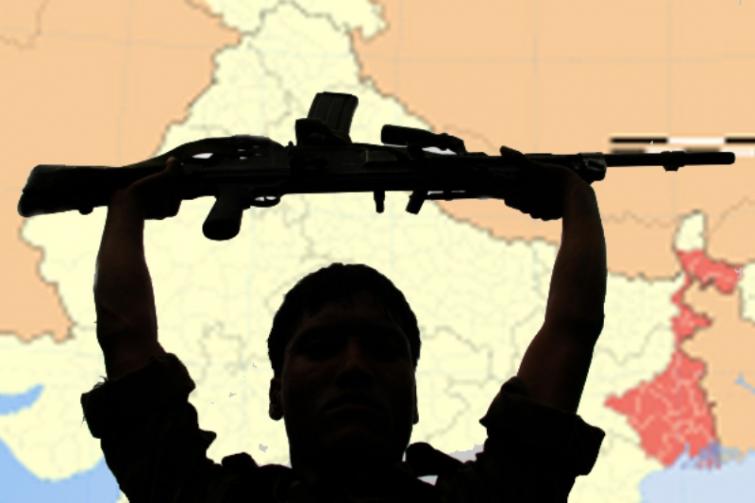 Thiruvananthapuram/UNI: CPI, the second ally of the ruling Left Front in Kerala, on Tuesday criticised State Chief Secretary Tom Jose for writing an article in a national daily justifying the killing of Maoists in an encounter recently.

CPI Assistant Secretary Prakash Babu and party Executive member P Prasad told newspersons here that the Chief Secretary's action amounted to contempt of court as the case related to Maoist killing is under the consideration of the court.

The CPI leaders, who also submitted a report to the Government on Maoist encounter, said the Chief Minister told the Assembly the other day that he was not disclosing more details as a magisterial inquiry was going on.

In his article, the Chief Secretary justified the police action killing the Maoists and termed them as anti-nationals.