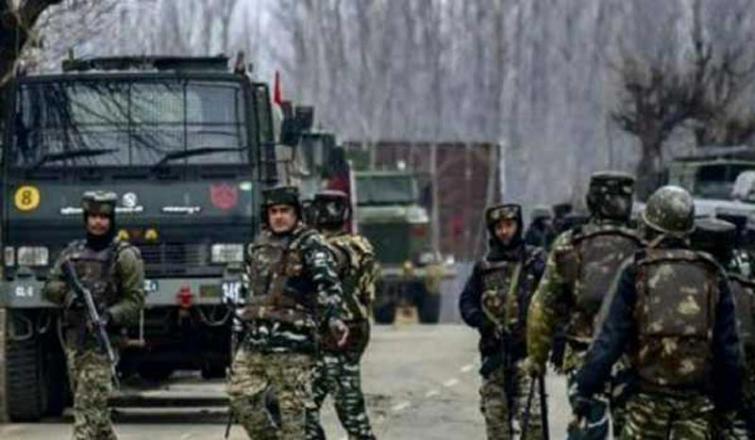 Srinagar/IBNS/UNI: A non-local vendor was killed and 25 others were injured in a grenade attack incident in Jammu and Kashmir's Srinagar city on Monday.

This is the fourth grenade attack in the city during the last over a month and first since the Union Territories of Jammu & Kashmir and Ladakh officially came into existence on Oct 31.

Official sources told UNI that militants lobbed a grenade at a security force deployment at the busy Hari Singh High Street (HSHS), over a km from the SSP office and the District Police Line (DPL).

They said 26 people, including three SSB jawans, were injured in the attack.

'The injured were immediately taken to a hospital, where one of them identified as Rinku Singh, resident of Uttar Pradesh, succumbed,' they said, adding that the deceased was a vendor.

The militants managed to escape during the chaos created due to the blast. Security forces have been rushed and a search operation has been launched to nab the attackers.

'Security forces have established a checkpoint within the five km radius of the attack site and are conducting searches of vehicles, particularly two-wheelers, before allowing them to move forward,' said the sources.

On September 28, militants hurled a grenade at CRPF post of Nawakadal in downtown, here. However, no one was injured in that attack.

Militants have stepped up grenade attacks in the valley since August 5, when the Centre scrapped Articles 370 and 35 A, besides dividing the state into two UTs.