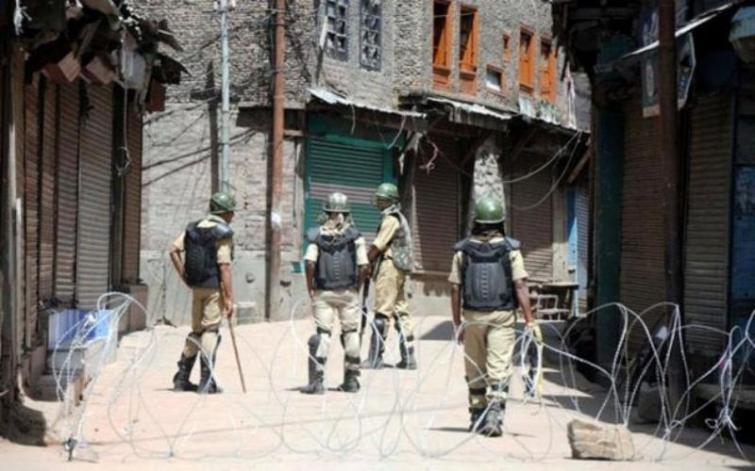 However, they said the grenade missed the target and exploded at a distance, resulting in injuries to at least 21 people."Injured were immediately taken to hospital where one of them succumbed," they said.

They said the suspected militants managed to escape during the chaos created due to the blast, adding that security forces have been rushed to the area and massive manhunt has been launched to nab the attackers.