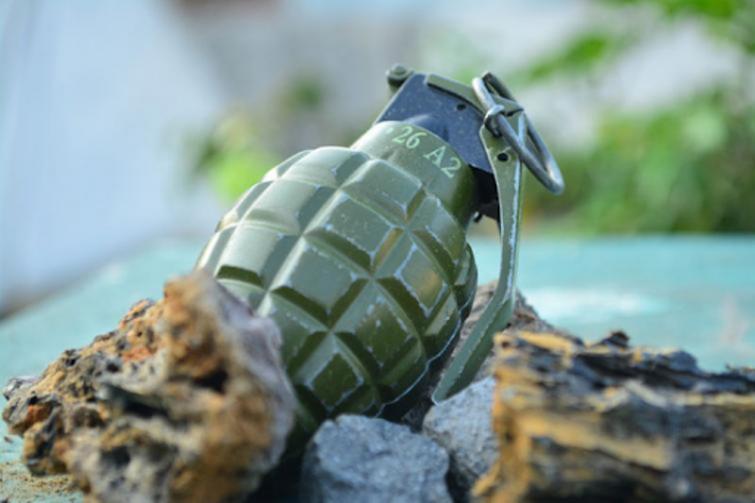 15 injured in grenade attack in Sopore

Srinagar/UNI: As many as 15 people were injured in a grenade attack in the apple township of Sopore in north Kashmir district of Baramulla on Monday evening.

However, the grenade missed the target and exploded at a distance, resulting in injuries to 15 people.

"The injured were immediately taken to hospital, where the condition of four people, including a woman, is stated to be critical," they said.

The militants managed to escape during the chaos created due to the blast.

"A massive manhunt has been launched in the area to nab the attackers," the sources added.