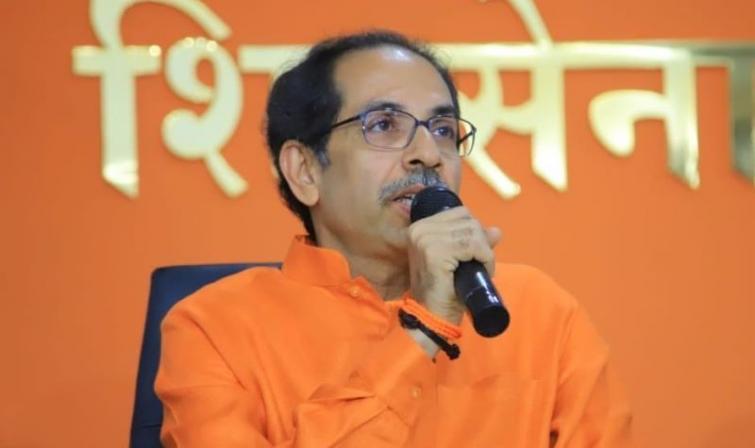 Shiv Sena pushes for 50:50 deal with BJP in Maharashtra

Mumbai/IBNS: After its bigger ally lost 10 odd seats in the Maharashtra assembly elections, the Shiv Sena is now demanding a 50:50 deal with the Bharatiya Janata Party (BJP) in the state to form the next government, media reports said.

The Sena reportedly is pushing for its 50 per cent ministerial berths and rotational Chief Ministers.

As the poll results were declared on Thursday, the BJP and Sena together won 161 seats with the saffron party getting 105 of them.

On Thursday itself, Sena chief Uddhav Thackeray hinted at a similar deal.

Thackeray said, "The Maharashtra Chief Minister will be chosen as per the pre-determined formula. We will sit with the BJP for that."

The Sena may push its young leader Aaditya Thackeray, who has won from Worli by over 67,000 votes, to become the Chief Minister as well.

Maharashtra Chief Minister and BJP leader, Devendra Fadnavis, has said, "People have given a decisive mandate. We fought in lesser number of seats. Above all we lost some seats but the Opposition also could not increase its tally too much."

"The government will be formed as per the pre-decided formula," he added.