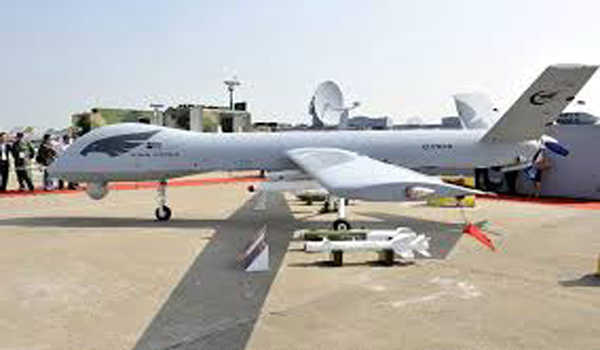 Ferozepur, Oct 22 (UNI) Three Pakistani drones were forced to fly to the Pakistani Aerial Territory after being targeted by the troops of the Border Force in Hussaniwala sector.

According to information, three drones were sighted flying along the Indo-Pakistan border virtually trying to enter the Indian Air Territory along Hussainwala sector in Ferozepur late on Monday night.

As soon the Pakistani drones started their movement towards the Indian Air Territory, the BSF troop opened fire on them forcing them to return to their origin.

This is the fourth incident of the Pakistan drones entering into the Indian Air Territory. Earlier, the drones were spotted along the border posts in the districts of Tarn Taran, Amritsar and Ferozepur.

Pakistan's intelligence agency ISI had been using drones to drop deadly weapons to be collected by the modules of the militant organisations, including Khalistan Zindabad Force operating from Pakistan.

One such module was busted on September 22, when four people were arrested from Chola Sahib village in Tarn Taran that led to the seizure of a huge cache of arms and ammunition, including five AK-47 rifles, some hand grenades, satellite phones and fake Indian currency dropped by the drones.

Later, more drones were spotted near the Indo-Pak border and once a drone was seen flying one km inside inside the Indian Air Territory.