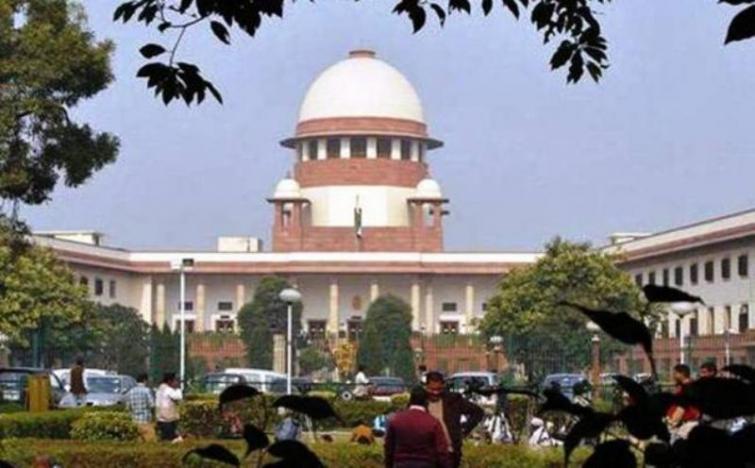 New Delhi, Oct 21 (UNI) The Supreme Court on Monday allowed the plea of construction of Ravidas temple at the same site of Tughlakabad area, demolished earlier, following a direction that the area fell under the unauthorised region.

A bench, headed by Justice Arun Mishra, held, "the rule of law has to prevail and we allow the construction of Ravidas temple at the same site at Tughlakabad area, where it was demolished earlier."


The Centre submitted that it is ready to give an area of 400 square metres, instead of earlier 200 square.


"We are ready to enhance the area from existing 200 sq meters to 400 sq m," the Centre submitted.


The apex court said that the Centre will form a committee within 6 weeks which will oversee the construction in the case.


During the course of the hearing, the Supreme Court said that no commercial activity would be allowed including paid parking lot in that area.
"Let there be peace, release all arrested persons,'' the bench said.


The apex court also accepted the Union of India proposal to hand over the demolished Ravidas temple site to a committee of devotees to re-build the shrine in south Delhi.