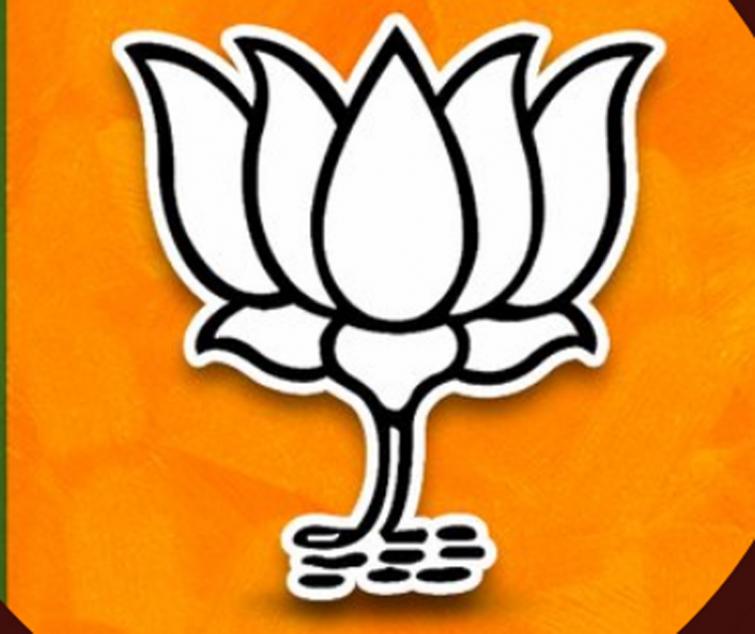 In a statement here, the BJP said, the former Minister belonging to Kadapa district quit the TDP and joined the BJP.


Nadda admitted him into the party by wrapping a saffron scarf around his shoulders.


Later talking to media, Reddy said that development of the state is possible only with the BJP.


He criticised Y S Jagan Mohan Reddy headed YSRCP government for opting reverse tendering in the Construction of Polavaram Project despite the Central government is exteding funds for the National project.