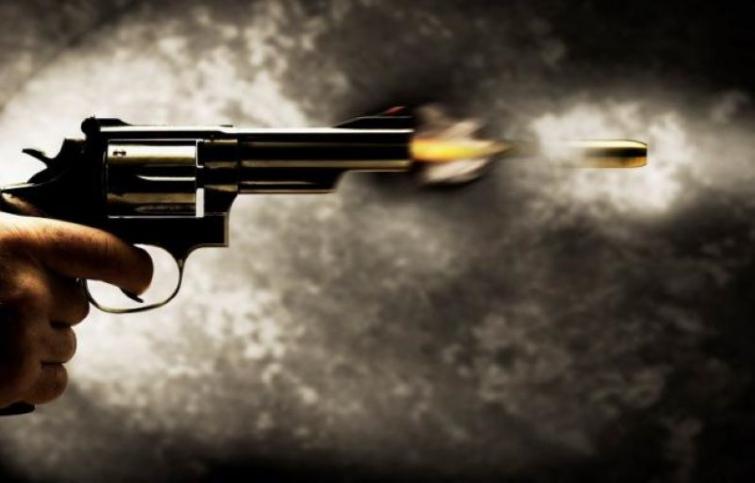 Gangster nabbed after exchange of fire in Delhi

According to the police, after exchange of 13 rounds of fire at around 0520 hour near Dwarka metro station, infamous gangster, who is the head of Tewatia gang, Prince Tewatia was nabbed, meanwhile, another member Pramod managed to escape.

Prince had jumped his parole and is an accused in over half of a dozen cases of murder and attempt to murder.

He was also involved in running an extortion racket in South Delhi, the police added.

Pramod, who managed to escape, is also a parole jumper and a dreaded member of Tewatia Gang.

Efforts were on to nab Pramod, while Prince was rushed to the hospital as he sustained an injury in his leg.