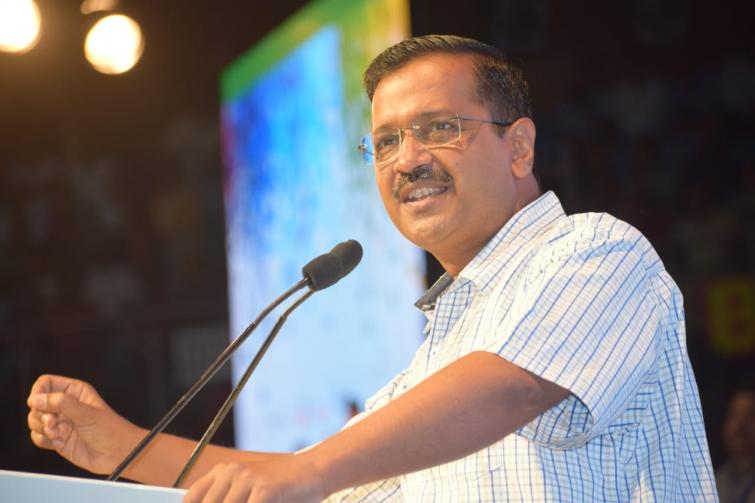 New Delhi, Oct 14 (UNI) Chief Minister Arvind Kejriwal on Monday thanked Delhiites for their enthusiastic participation in the ongoing Dengue prevention awareness '10 Hafte, 10 Baje, 10 Minute' campaign, which is showing excellent results with the Dengue cases down to half in comparison to last year so far.

The data released till October 12 shows there has been no Dengue death in Delhi this year so far, whereas there had been four deaths last year and the number of unfortunate casualties due to this vector borne disease in preceding years had been in double figures.

The data shows that there has been a steady decline in cases of Dengue in Delhi since 2015, when the disease outbreak had claimed 60 lives, but this year Delhi has controlled Dengue beyond all expectations, and even the final number of cases is expected to be very low.

Kejriwal had launched the mega Dengue prevention awareness campaign on September 1, and during the next six Sundays the campaign has been continuing across Delhi with people from all walks of life actively participating in it.

Kejriwal has appreciated the efforts of Delhiites and while thanking the residents for keeping up the awareness drive, he has appealed to Delhiites to remain alert till 15th November.

The Delhi government had been warned by experts earlier this year that Delhi could witness a deadly Dengue strain this season, keeping this important warning in mind, the CM had directed the concerned departments to be ready and he himself launched a mega awareness drive for prevention of Dengue.