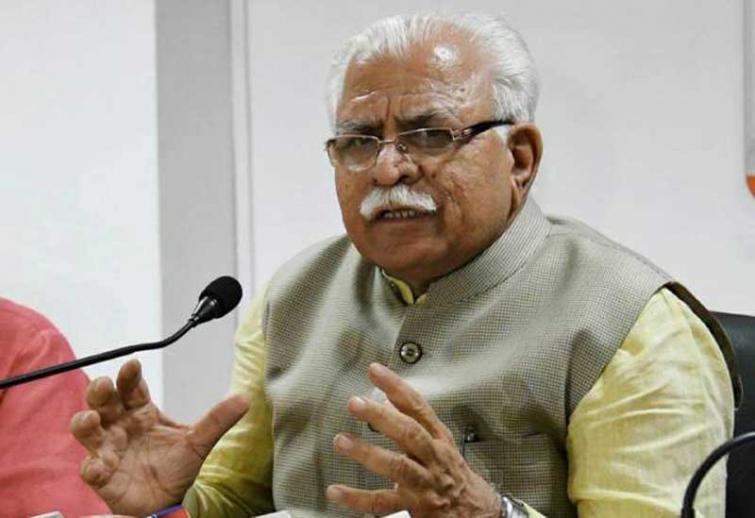 Apart from the CM, the ruling party also named sports icons Babita Phogat and Yogeshwar Dutt in their first list.

For the contest to capture the 90-seat Assembly, BJP has named Babita Phogat from Dari.

Thank you for your kind words! https://t.co/XYf37ooFvj

Dutt will contest from Baroda seat.

The Election Commission recently announced the state polls in Maharashtra and Haryana will be held on Oct 21.

The counting of votes in both states will take place on Oct 24.

The notification will be issued on Sept 27.

Both Maharashtra and Haryana are the BJP-ruled states.