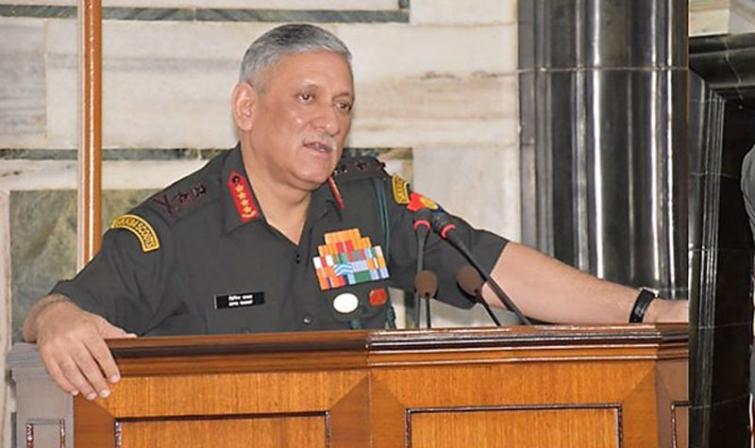 New Delhi: General Bipin Rawat, Chief of the Army Staff left for an official visit to Maldives on Sunday.

During his visit from 30 September to 03 October 2019, General Rawat will interact with the hierarchy of the Maldivian government and armed forces. This visit is aimed at strengthening close bilateral defense ties between the two nations.

Maldives, due to its centrality to Indian Ocean region, has always held prime importance for India. India extends full support to enhance capacity and capability development of Maldives army as an equal partner.

Military vehicles and military equipment would be exchanged to further cement the military relationship.