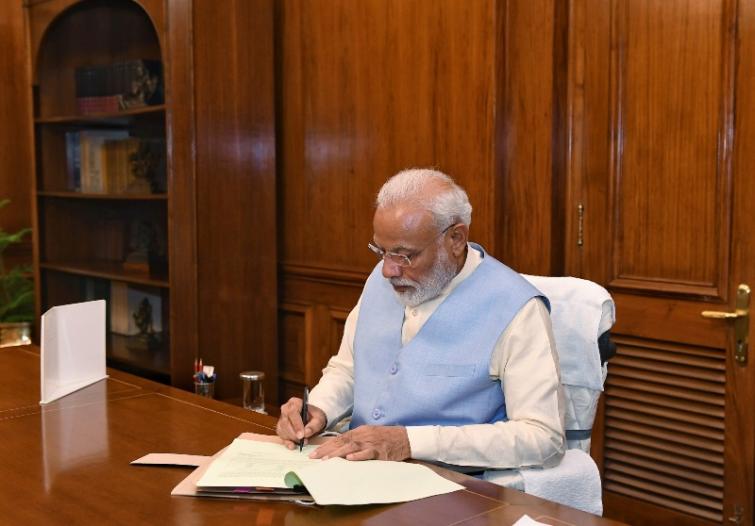 New Delhi, Sept 29 (IBNS): Prime Minister Narendra Modi on Sunday utilised the platform of Mann Ki Baat to spread awareness about the harmful effects of e-cigarettes and called on people to be a part of the initiative to get rid of single-use plastics on Oct 2.

Speaking in the latest edition of his Mann ki Baat radio programme, Modi warned people especially the youth about the dangers of e-cigarettes, which are being promoted as alternative to smoking normal ones.

"There is a wrong notion regarding e-cigarettes that they do not cause any harm. People take it up as a curiosity or to show magic that cigarette consumption is possible without smoke," said he.

He said: "E-cigarettes have similar kind of effects on health. Youth take it up as a fashion statement and become potential victims of e-cigarettes."

"Therefore the government has banned e-cigarettes as youth are the future of the country," said he.

As Navaratri starts from Sunday, PM Modi asked people to spread happiness during this festive season.