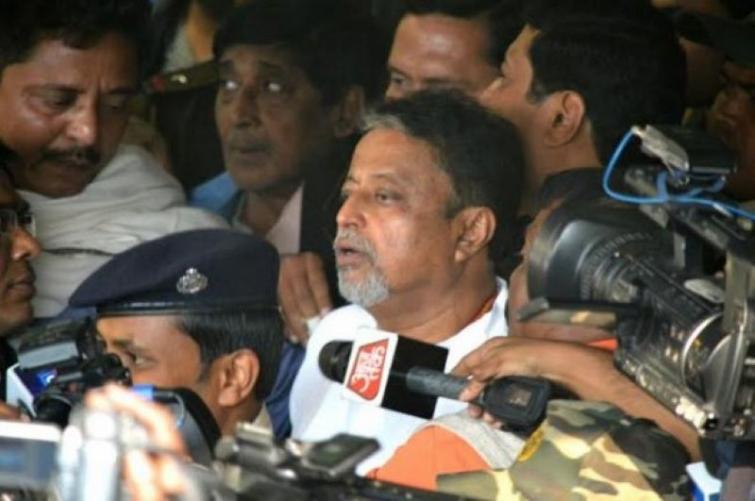 Kolkata: The Central Bureau of Investigation (CBI) has once again summoned Bharatiya Janata Party (BJP) leader Mukul Roy, an accused in the Narada case, who sought some more time from the federal probe agency.

Though Roy asked the agency to give him time till Oct 2, the CBI has asked him to appear before it on Saturday.

In its first arrest in the Narada case, the CBI on Thursday arrested IPS SMH Mirza who has been sent to a 14-day custody.

Mirza was seen accepting money in the sting footage of Narada News. The authenticity of the footage was not verified by IBNS.

In the same footage, several top level Trinamool Congress leaders were seen accepting money. The sting footage was produced by Narada News ahead of the 2016 West Bengal assembly elections.

The footage had rocked the West Bengal politics with the opposition parties accusing the ruling Trinamool of being involved in corruption.

From the beginning, the Trinamool had claimed that the sting footage was doctored and a conspiracy of the opposition.