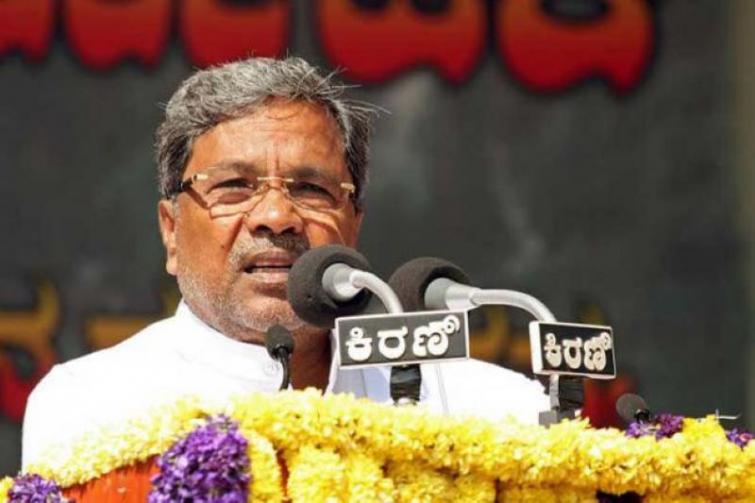 Hubballi, Sept 24 (UNI): The Congress which fought the Lok Sabha elections recently in an alliance with the JD(S) has now decided to go it alone in the Oct 21 byelections to 15 Assembly seats in Karnatkaka, Congress Legislative Party leader, Siddaramaiah said on Tuesday.

Speaking to the media, former Chief minister said that, 'We have decided to fight the by-elections on our own strength and there will be no any electoral understanding with the JD(S)”.

Informing that the party decided to field strong candidates to defeat those who had betrayed the party and and helped in formation of the BJP government in the state, he further said that 'People of the respected constituencies are eagerly waiting to teach a bitter lessons to the defected MLAs”.

Referring to the criticism made by the JD(S) state president H D Kumaraswamy on him, he asserted that 'We had extended our support to JD(S) to keep the communal forces at bay, however the JD(S) leaders had sabotaged Congress candidates in the Lok Sabha polls'.

'The JD(S) leader G T Devegowda himself had openly made statement about the support extended by the JD(S) to the BJP in the Lok Sabha elections', he affirmed.

Referring to Kumaraswamy’s statement that the Coalition government with the Congress was a nightmare, he stated that, 'It was his opinion'.