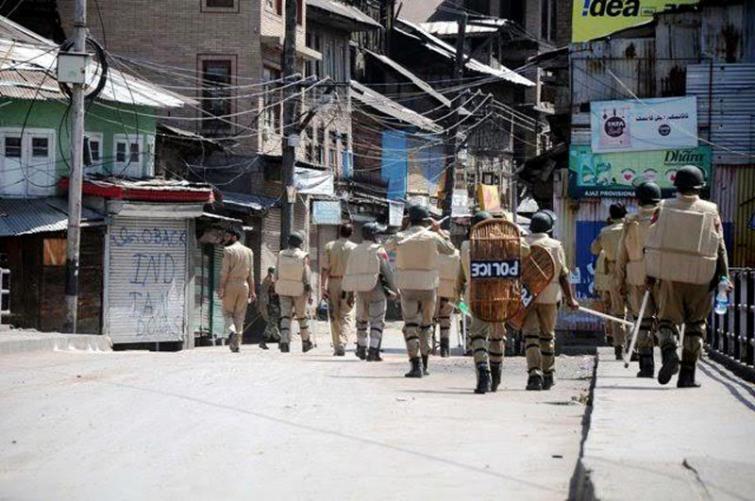 Jammu, Sept 23 (UNI): Jammu and Kashmir police on Monday claimed to have cracked the Kishtwar killings and incidents of weapon snatching.

The top cop said the conspiracy was initially hatched in 2016-17 between Mohammad Amin alias Jahangir Saroori, Osama, Nissar Ahmed Sheikh and others to revive militancy in the erstwhile Doda district under the banner of Hizbul Mujaheedin outfit.

So far, three terrorists Nisar Ahmed Sheikh, Nishad Ahmed and Azad Hussain have been taken into custody while the security forces are after other absconding terrorists, he said.
The IGP, however, also added that at present six terrorists are active in Jammu region particularly in Doda-Kishtwar-Ramban range.