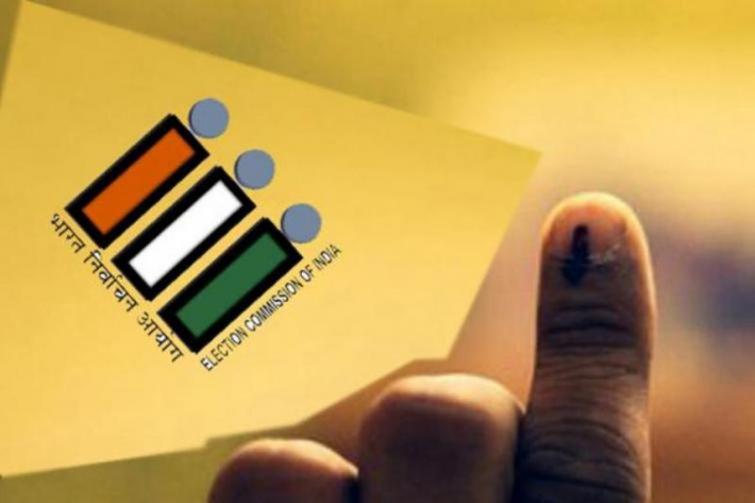 Assembly elections in Maharashtra, Haryana on Oct 21, counting on Oct 24

The counting of votes in both the states will take place on Oct 24.

The notification will be issued on Sept 27 and the last date for filing of nomination is Oct 4.

The last date for nomination scrutiny and candidature withdrawal are Oct 5 and Oct 7 respectively. The entire poll process will be completed by Oct 27, Arora said.

288 and 90 assembly seats in Maharashtra and Haryana respectively are up for the contest.

The results of the by-elections will also be counted on Oct 24.

The by-elections in West Bengal will not be held along with the 18 other states due to festive season in the eastern state.