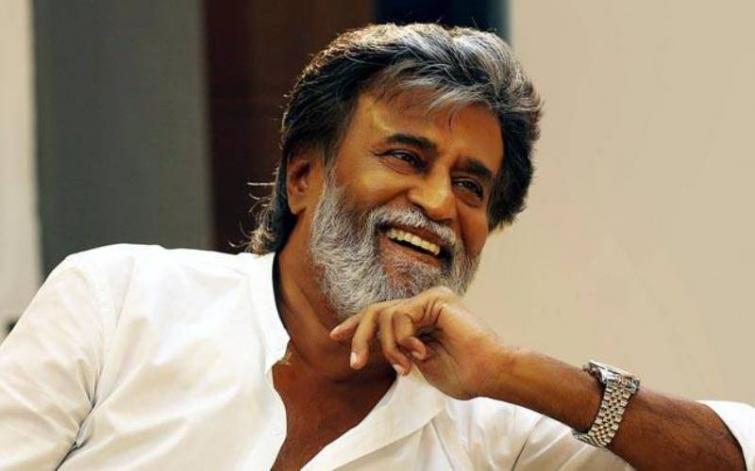 Interacting with reporters here, Rajinikanth said as quoted by NDTV, "A common language not just for India but any country is good for its unity and progress. Unfortunately, (one cannot) bring a common language in our country. So you cannot impose any language."

"Especially, if you impose Hindi, not just Tamil Nadu, no southern state will accept that. Many states in northern parts will also not accept that," he added.

On the occasion of Hindi Diwas, Shah, who is also the president of the ruling Bharatiya Janata Party (BJP), on Saturday said Hindi must be made the language of the country.

The BJP president had said, "India is a country of multiple languages and each of them has significance. But there must be one language for the whole nation which will give India an identity at the world stage. It is only widely-spoken Hindi language can bind the whole nation."

Warning Shah actor-turned-politician Kamal Haasan on Monday asked the Centre not to make an "inclusive India" into an "exclusive one".

Sharing a video on Twitter, Haasan, the chief of Makkal Needhi Maiam (MNM), said, "The unity in diversity is a promise we made when we made India into a Republic. Now no Shah or Sultan should regret on that promise. We respect all languages but our mother language will always be Tamil.

Jallikattu was just a protest. The battle for our language will be exponentially bigger than that. India or Tamil Nadu does not need or deserve such a battle. Do not make an inclusive India into an exclusive one. All will suffer because of such shortsighted folly."

Now you are constrained to prove to us that India will continue to be a free country.

You must consult the people before you make a new law or a new scheme. pic.twitter.com/u0De38bzk0