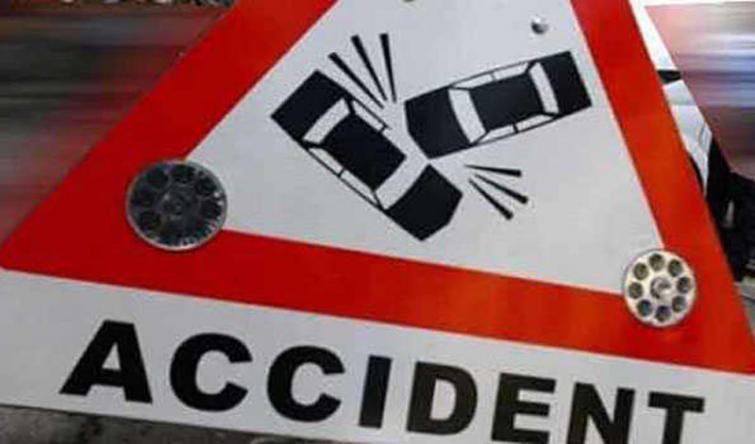 Jammu, Sept 16 (UNI): Around one dozen passengers suffered injuries when number of vehicles collided each other on Jammu-Pathankot national highway in Samba district of Jammu and Kashmir.

"Four vehicles including three buses and a matador collided each other in the highway this morning near Bari Brahmana, Samba," police here said.

They said that at least 12 passengers suffered injuries in the mishap.

"On receiving information, we immediately rushed to the spot and started the rescue operation," a police official said.

He added that injured persons were shifted to nearby hospital and some of them were referred to Government Medical College and Hospital Jammu.