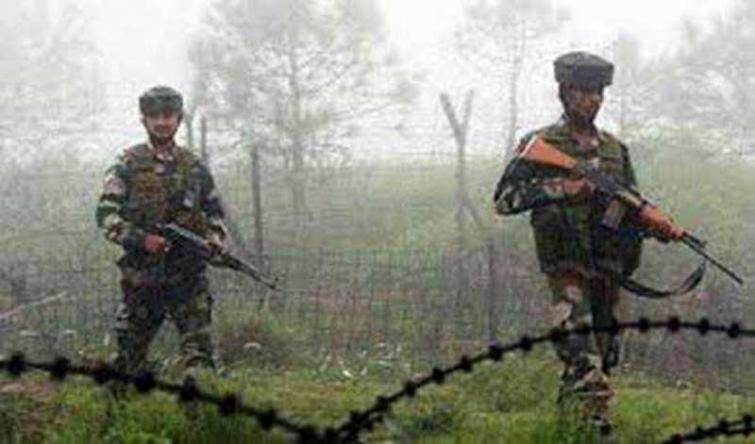 New Delhi, Sept 15 (IBNS): Amid disturbed India Pakistan relations, the Ministry of External Affairs (MEA) on Sunday claimed that there have been more than 2050 'unprovoked ceasefire violations' by Pakistan in the year 2019, which have left 21 Indians dead.

"We have highlighted our concerns at unprovoked ceasefire violations by Pakistan forces, including in support of cross border terrorist infiltration and targeting of Indian civilians and border posts by them," an official spokesperson said in a media statement.

The spokesperson informed that only in this year, the Pakistani forces have resorted to more than 2050 unprovoked ceasefire violations in which 21 Indians have died.

"We have repeatedly called upon Pakistan to ask its forces to adhere to 2003 ceasefire understanding and maintain peace and tranquility along the LoC and international border," he said.