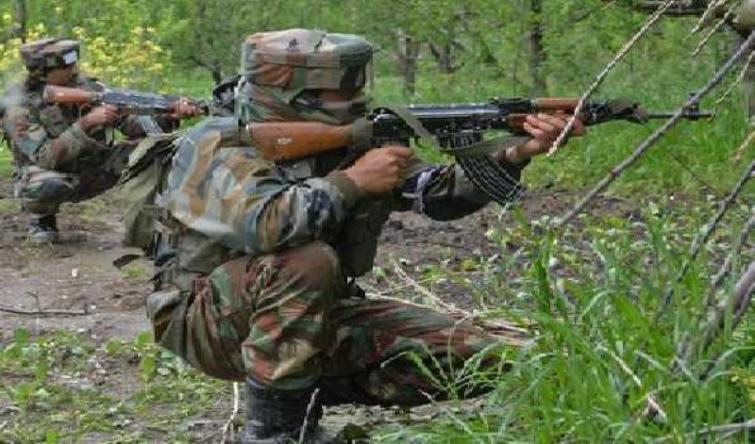 Jammu and Kashmir: Pakistan violates ceasefire on LoC in Poonch

Jammu, Sep 14 (UNI) Pakistan Army yet again violated the ceasefire by firing heavily along the Line of Control of Poonch district of Jammu and Kashmir.


He said that at about 0930 hrs, Pakistan initiated ceasefire violation by firing of small arms and shelling with Mortars in Mendhar sector, District Poonch.


"Indian Army retaliated befittingly to the firing, which stopped at 1300 hrs," he added.