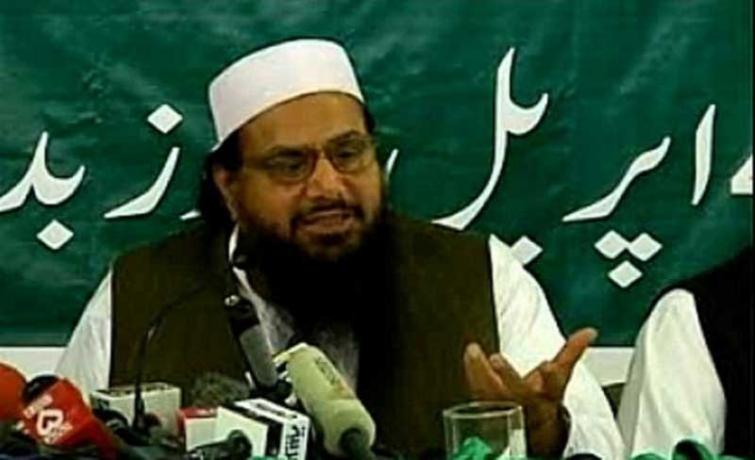 In a gazette notification issued on Wednesday, the Ministry of Home Affairs designated the four persons as 'terrorists' under clause (a) of sub-section (1) of section 35 of the Unlawful Activities (Prevention) Act, 1967.

This was the first designation of individuals since the Parliament approved an amendment to the Unlawful Activities (Prevention) Amendment or UAPA Act, 1967.

After the amendment, an individual can also be banned for unlawful activities.

Earlier, only an organisation could have been banned under the law.

Hafiz Saeed was the key conspirator of the 2008 Mumbai terror attacks whereas Masood Azhar was responsible for the recent Pulwama attack and also key conspirator in 2001 attack on Parliament.