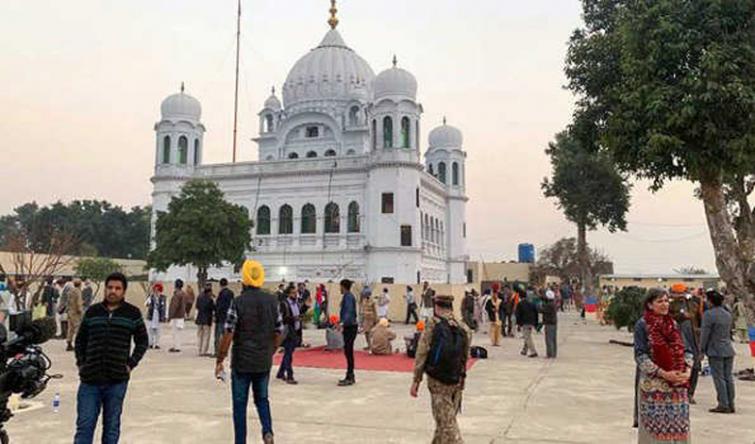 Despite ongoing tensions between India and Pakistan over the recent developments in Kashmir, an Indian delegation on Friday held talks with its Pakistani counterpart over the Kartarpur Corridor issue.

The Indian government scrapped the Article 370 earlier this month which gave special status to Jammu and Kashmir.

The meeting was held on the Dera Baba Nanak Kartarpur Corridor at Zero Line.

"The two nations held talks despite tension over Jammu and Kashmir," sources said.

"On behalf of the officials of the technical department of both countries, important work on the construction work on the corridor was held," an Indian source said.

In this meeting, officials of National Highway Authority, Land Port Authority, Nohari Department and BSF were present on behalf of India.

It is being said from both countries that this corridor will be opened on Nov 8.

The meeting lasted for about two hours, sources said.

What is the Kartarpur Corridor:

Kartarpur is a small town in district Narowal, 4 km from the Pakistan- India border, where the founder of the Sikh religion, Baba Guru Nanak spent the last 18 years of his life.

Subsequently, Gurdwara Darbar Sahab was built at the site on the Pakistan side and Gurdwara Dera Baba Nanak in India, which are visited by thousands of Sikhs every year.

As per the Pakistan Foreign Office statement released earlier: "Opening the corridor will allow Sikh Yatrees ease of access for their most reverential place of worship which has been their longstanding demand. This is also reflective of the importance and primacy that Pakistan gives to all minorities."