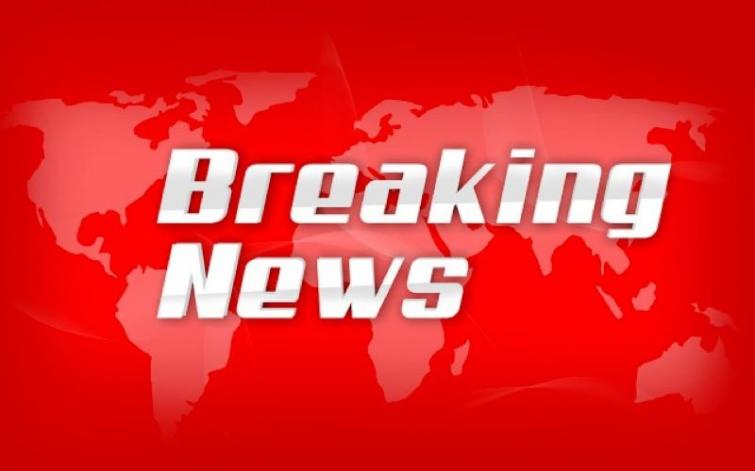 19 lakh people have been left out.

Assam Chief Minister Sarbananda Sonowal urged upon the people of Assam to maintain peace and tranquillity in the state.

In a statement, Chief Minister Sonowal said that the NRC, which has been updated by the State NRC Coordinator and his team under the monitoring of the Supreme Court of India and supervision of the Registrar General of India, is an outcome of the untiring efforts of the thousands of people.

He also expressed his gratitude to the people of Assam for their unconditional support which has yielded into the updating the NRC.