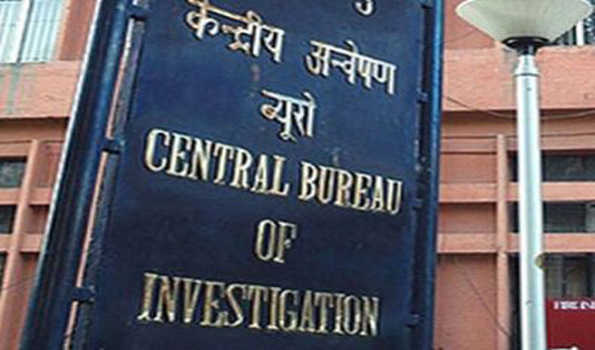 New Delhi, Aug 30 (UNI) The Central Bureau of Investigation on Friday as part of a special drive against corruption, conducted more than 150 Joint Surprise Checks (JSC) at various places of suspected corruption across the country.

According to CBI sources, the checks are being undertaken in association with the Vigilance Officers of the concerned government departments, ministries and organisations.

This is being done under CBI's mandate of anti-corruption work.

These joint surprise checks are being conducted at places of suspected corruption, primarily at such points of places of corruption where common citizens or small businessmen feel max pinch of corruption in government machinery.

The JSCs also strive to identify and highlight points and places which are vulnerable to corruption and would ensure that possibilities of corruption are minimised.

Following these checks, extensive awareness campaign by the CBI will be launched to sensitise common people and make them aware of ways to reach government departments regarding their complaints.

These JSCs will be followed by a survey and an extensive campaign by CBI branches all over India to make common citizens aware of how they can reach out to Government departments and redress their complaints.