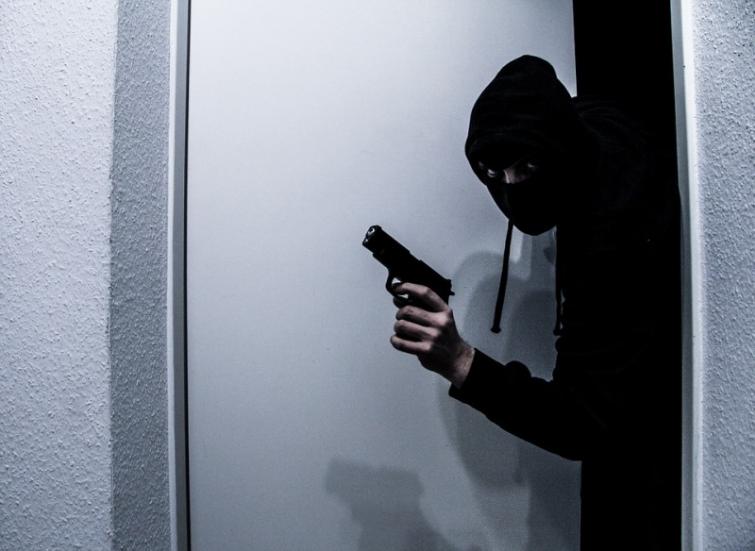 Police said here that criminals looted Rs 8 lakhs from a businessman Satyjeet Mazumdar, native of West Bengal, soon after he withdrew the cash from the bank. As Mazumdar kept the bag containing cash in his car, criminals waiting there

suddenly opened the other door of the vehicle and took away the bag, police added.

"The criminal who opended the door to take the bag containing cash, escaped on two wheeler which was kept in starting mode by another ," police said adding that the entire incident took place so swiftly that locals present there could not find enough time to even chase them.

Footage of CCTV installed there was being monitored to identify the criminals, police further said adding that raids were being carried out to nab them and recover the looted cash.