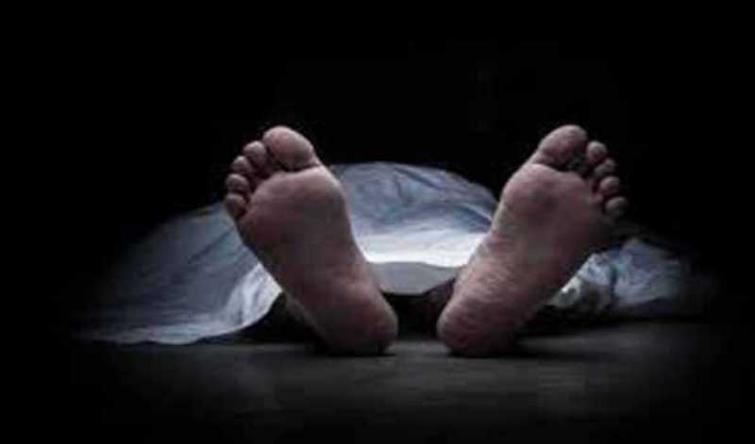 Mumbai, Aug 30 (UNI) An aspiring actress Pearl Punjabi allegedly committed suicide by jumping off the terrace of her apartment here in Oshiwara area of the city suburb late Thursday night.

Punjabi had been trying to get into the cinema world for a long time without any success.

Reportedly, the girl used to have frequent fights with her mother.

Earlier too, she had tried to commit suicide twice but was saved in time.

Oshiwara police is investigating the case.