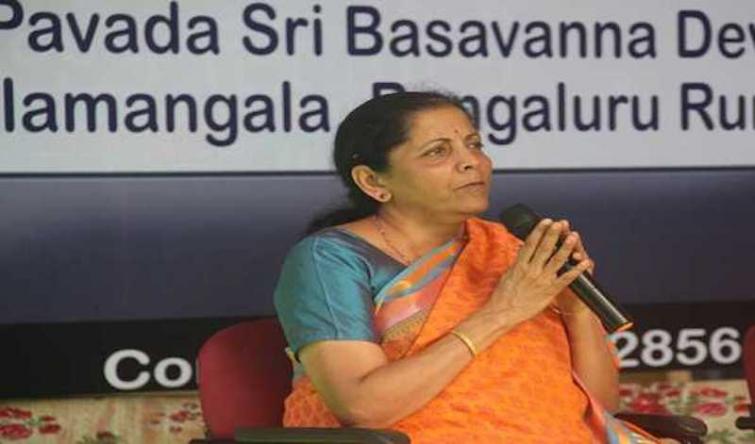 Addressing a press conference held in Guwahati, the Union Finance Minister said that: "We wanted to recognise that consumption will have to be given a boost."

“From the budget announcement onwards, our consultation has been with industry. Particularly understand consumption and boosting of consumption-related matters, we had announced in the budget that, public spending on infrastructure will continue to be like 2014-19. We will continue it and it is our priority. We shall be spending a considerable amount for infrastructure building,” Nirmala Sitharaman said.

She further said that India is still the fastest growing compared to the global economy and growth.

The Union Finance Minister said that every GST refund, which is pending whenever will all be cleared in next 30 days and anything refund from now will be cleared within 60 days.

The Finance Minister said about the Rs 1.76 lakh crore sanctioned by the RBI that the government yet not decided that where exactly this amount is going to be used.