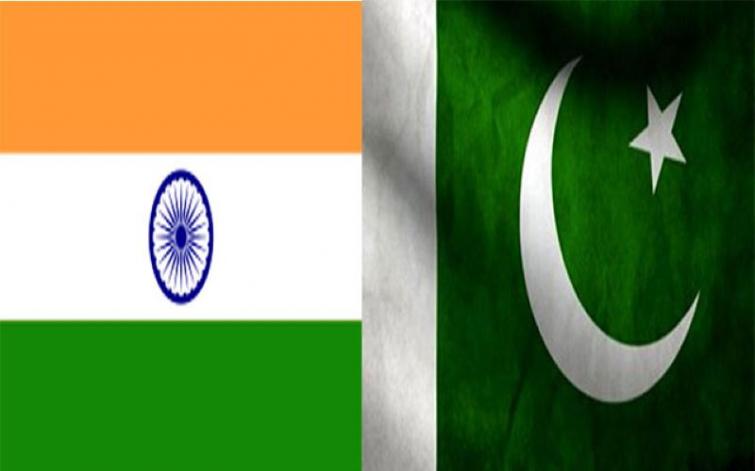 Security agencies have been asked to stay alert and carry out patrolling along sea ports, Times Now reported.

Adani Port in Mudra issued an advisory which states, "All shipping agents and stakeholders are directed to inform their vessels accordingly and report any suspicious activity to marine control station and port operation center immediately. Please note that Mudra port is maintaining security level 1.

Security measures have also been enhanced on the shore side of the port. All are requested to cooperate with the security accordingly."

Admiral Singh told reporters as quoted by Times Now, "We have received intelligence (input) that the underwater wing of Jaish-e-Mohammed is being trained for attacks. We are keeping a track of it and we assure you that we are fully alert to foil any of their designs."