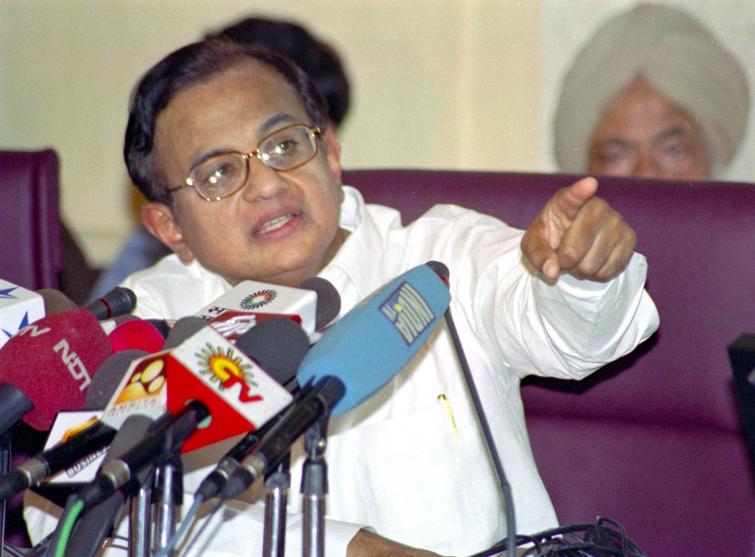 After hearing the anticipatory bail application on behalf of the father and son, the court reserved its order for Sept 3.

The probe agency had appealed to adjourn the matter by submitting that another case pertaining to INX Media involving the duo was pending for hearing before the Supreme Court.

However, the court observed that both the matters - Aircel Maxis and INX Media - were different.

After hearing to the plea of the probe agency, the judge stated that: "I do not find any merit in the application of agencies to adjourn the matter. Why you (CBI, ED) asking adjournments day after day? You are making such arguments for an year. Things have become very embarrassing for me. You have been seeking adjournment day after day. Put up for orders for September 3. They can argue before that whenever they may argue."

Meanwhile, a petition challenging Chidambaram's arrest by the federal investigating agency CBI  in the INX Media scam case will be heard by the Supreme Court on Monday, when his CBI custody ends.

Chidambaram's legal team made several attempts on Wednesday to get a hearing by the court.

In a massive setback for the former Union Finance Minister, the Supreme Court on Wednesday refused to hear P Chidambaram's plea on a urgent basis making the senior Congress leader face arrest in connection with the INX media case.

Ringing the curtains down to day-long drama that reached a high point when the federal probe agency sleuths scaled the walls of P Chidambaram's house, the CBI on the same day arrested the former Union Finance Minister for irregularities in the INX Media case after the Supreme Court refused to hear his bail plea on an urgent basis.

In an unprecedented development, a team of CBI reached the Jor Bagh residence of the senior politician, thumped at the gate and then scaled the wall of his house to enter inside the residence right after he left the Congress headquarters on Wednesday evening following a press conference.

After taking the senior politician into custody, the CBI team drove to the headquarters along with him. Chidambaram spent the entire night at the CBI headquarters.

The CBI produced Chidambaram in the court on Thursday.

The court sent the former Finance Minister to a  custody of the probe agency till Aug 26.