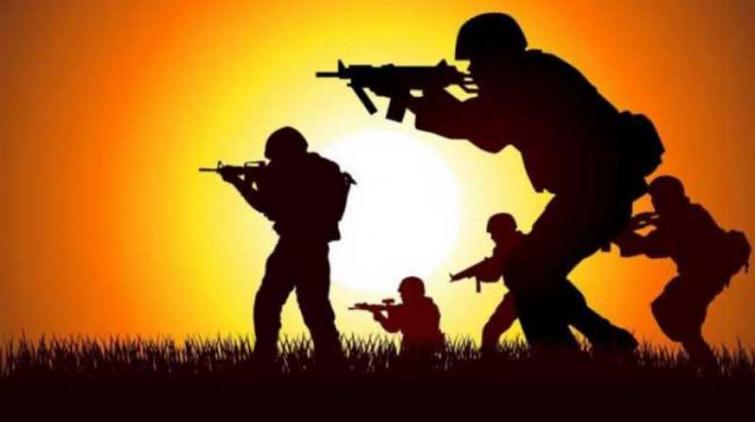 Jammu, Aug 21 (UNI) Pakistan troops yet again violated the Ceasefire by firing unprovoked along the LoC in Sunderbani area of Rajouri district in Jammu and Kashmir on Wednesday.

"This afternoon, at about 1545 hrs, Pakistan initiated unprovoked ceasefire violation by firing small arms and shelling with mortars in Sunderbani sector of district Rajouri," a Defence Spokesperson here said.

He added that the Indian Army is retaliating befittingly.

On Tuesday, an Army jawan was martyred in cross-border firing, while heavy damage was inflicted to Pakistani Army posts across the Line of Control in Krishna Ghati sector of Poonch district.