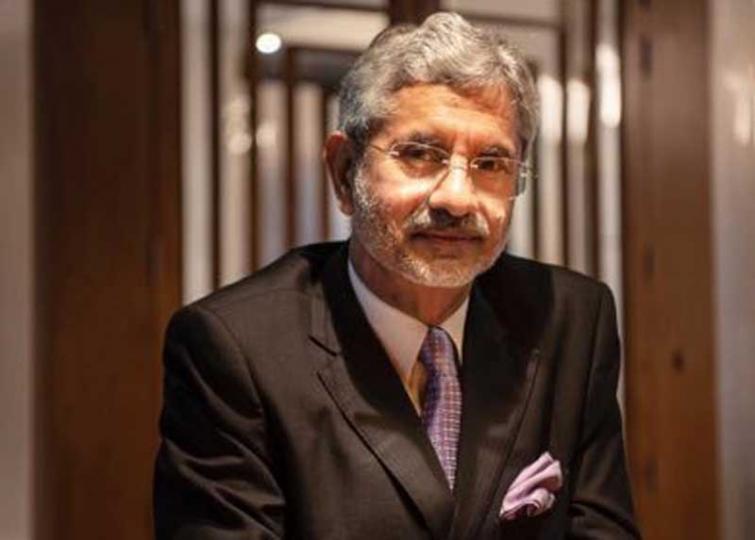 Dhaka, Aug 20 (IBNS): External Affairs Minister S Jaishankar on Tuesday refused to comment on the National Register of Citizens (NRC) in Assam during his visit to Bangladesh and said the same is India's internal matter.

Jaishankar's remarks came during a media briefing in Dhaka following talks with his Bangladeshi counterpart A K Abdul Momen.

The talk was held on issues like the long-pending pact on the Teesta water sharing and the Rohingya crisis.

At the media interaction, while speaking about the Indo-Bangladesh ties, he said: "Our ties have actually transcended a strategic partnership and we are honoured to be a leading development partner of Bangladesh. We would like to offer all possible support to realize Bangladesh’s development agenda. This is in India’s interest as well."

He stated that this is the Golden Age - the ‘sonali adhyay’ in India Bangladesh ties and said the achievement is owed to the "vision and statesmanship of Prime Minister Narendra Modi and Prime Minister Sheikh Hasina."

In terms of the objective of his visit, Jishankar said that it is very much in "our mutual benefit that this partnership grow."

"We believe that when it comes to security this improved partnership against crime, extremism and terrorist groups is of direct benefit to the people of both countries," said he.