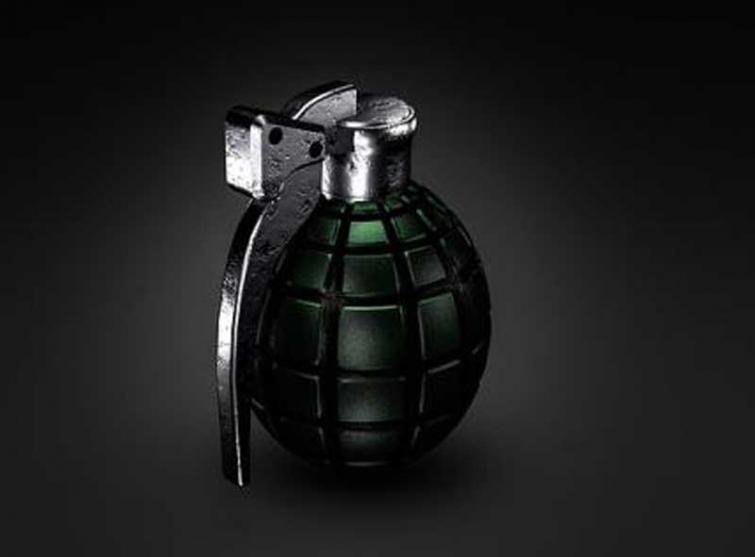 Jammu and Kashmir: Hand grenade found near IB in Samba, disposed off

Jammu, Aug 14 (UNI) Troops of BSF on Wednesday found a hand grenade near the Border Outpost and was later disposed off along International Border in Samba district of Jammu region.

They said that in the afternoon, Bomb Disposal Squad was rushed to the spot and they disposed off the device.

The matter was reported to the police while a case has been registered and investigation started.