She reportedly abused PM Narendra Modi in a video.

A video, where she could be seen with pro-Khalistan movements supporters, could still be seen on Instagram.

In the video, she could be heard saying: "Khalistan Zindabad."

"We want freedom," she said. 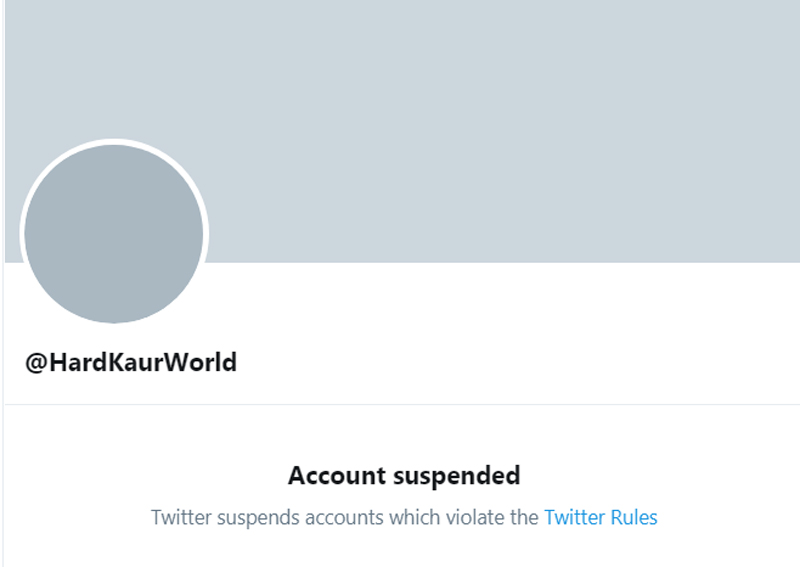 The rapper has posted several pro-Khalistan videos on social media in recent times.

The Centre recently banned the organisation called Sikhs For Justice (SFJ) being run by some fringe Sikh groups operating from the US, Britain and Canada.

Who is Hard Kaur:

She has sung several Bollywood songs.

She is best remembered for singing songs like 'Move Your Body' and 'Talli'.