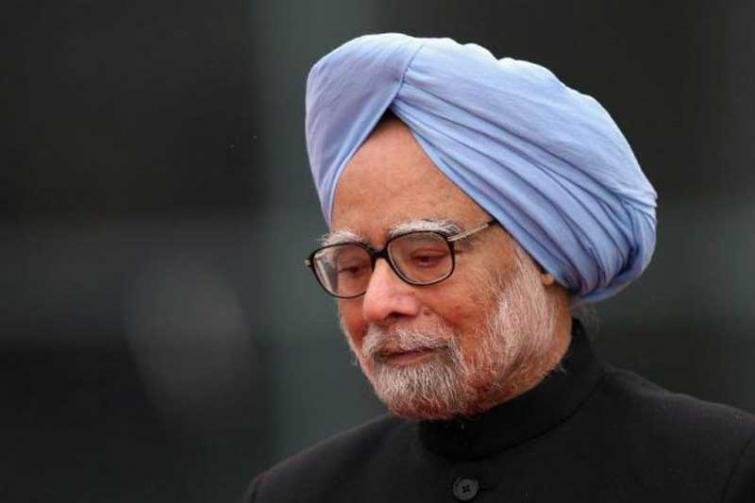 Jaipur, Aug 13(UNI) Former prime minister Manmohan Singh on Tuesday filed his nomination as a Congress candidate for the bypoll to Raya Sabha from Rajashthan.

Dr Singh filed his papers in the Returning Officer's chamber in the Rajasthan Assembly.

The former PM's candidature was also supported by Samajwadi Party and Independents MLAs.

BSP MLAs-- Rajendra Singh Gudha and Lakhna Singh-- also met the veteran leader.
Earlier in the day, the senior Congress leader landed to a warm reception by Mr Gehlot and Mr Pilot at the Sanganer airport.

The bypoll was necessitated after the seat fell vacant on June 24 following the death of state BJP president Madan Lal Saini, who was elected last year.

Dr Singh, also a well-known economist, has been a five-time Rajya Sabha member from 1991.

In 1999, he contested the Lok Sabha elections from South Delhi but lost to BJP's Vijay Kumar Malhotra.

This happens to be his first election from Rajasthan. He had contested for five consecutive terms between 1991 and 2019 from Assam.