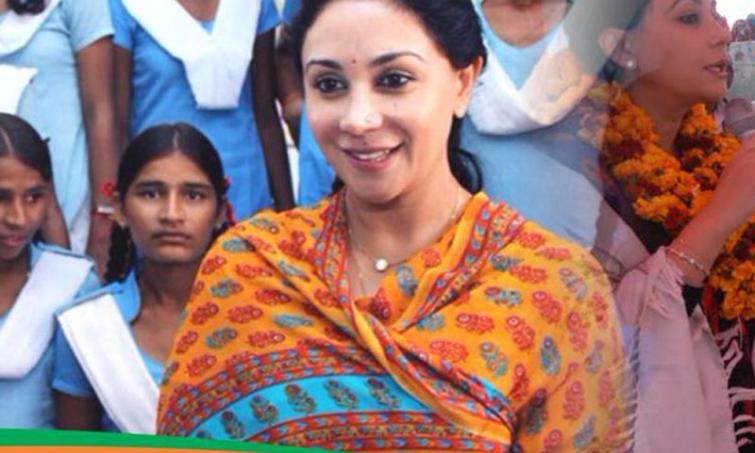 She made the claims just days after the Supreme Court asked if someone is still residing in Ayodhya who is belonging to the ''Raghuvansha''.

Kumari said descendants of Lord Ram are present all over the world.

"Yes, Descendants of Lord Ram are all over the world, including our family who descended from his son Kush," she tweeted.

Yes, Descendants of Lord Ram are all over the world, including our family who descended from his son Kush. https://t.co/dFTmFPwJk0

Diya Kumari is a member of the erstwhile Jaipur royal family.

She is a BJP MP from Rajsamand.

After the three-member mediation panel failed to resolve the politically-sensitive Ayodhya issue, the Supreme Court on Tuesday began its day-to-day hearing on the case pertaining to whether Ram temple can be built in the disputed land of Uttar Pradesh's Ayodhya where Babri Masjid stood till 1992.

On September 27, the apex court had refused to re-visit its 1994 verdict which had stated mosque was not important for Muslims to offer prayers, paving way for the hearing of the Ayodhya case.