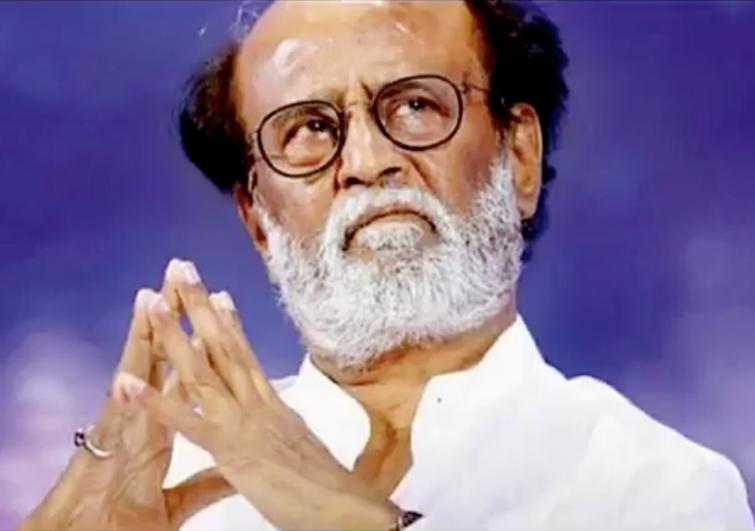 He appreciated Amit Shah for his speech in the Parliament.

Rajinikanth said, "My heartful congratulations to you for mission Kashmir. The speech you delivered in Parliament was fantastic."

He said Amit Shah and Modi are like Krishna-Arjuna combo though he is not sure who represent which mythological character.

"Amit Shah and Modi ji is like Krishna-Arjuna combo. They only know who is whom. I'm wishing good luck to you and good luck to the country through you," Rajinikanth said.

The Bharatiya Janata Party (BJP) government on Monday took away the special status of Jammu and Kashmir by scrapping Articles 370 and 35A.

The decision, which received support from several opposition parties, also prompted Pakistan to downgrade bilateral trade with India. Calling its neighbour as an "alarmist", India urged Pakistan to reconsider its decision.