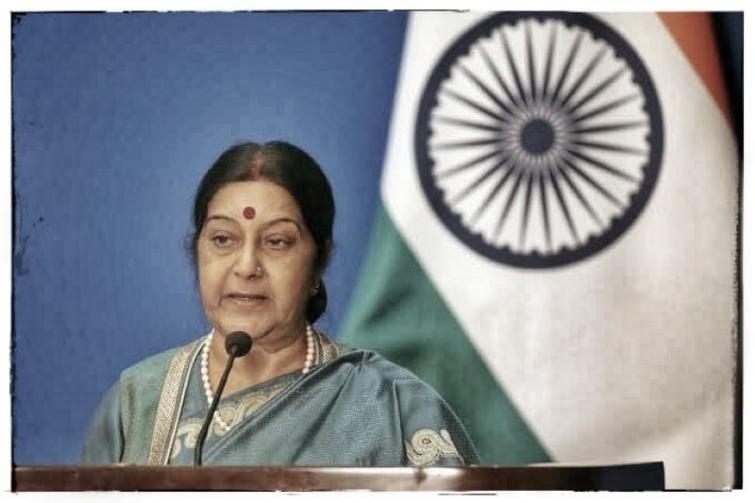 At the Assam state BJP office at Guwahati, Assam BJP president Ranjeet Kumar Dass, ministers of the Assam government, senior party leaders and the party workers had paid their tribute to the veteran BJP leader.

On the other hand, the Assam BJP unit president has directed all the karyakartas to hold mourning meetings at district levels and cancelled the membership drive which was scheduled to take place on August 7.

Assam Chief Minister Sarbananda Sonowal also mourned the loss of ‘India’s most beloved and tallest leader’ Sushma Swaraj and tweeted, “Deeply saddened at the untimely demise of Sushma Swaraj ji, former External Affairs Minister & one of India’s most beloved & tallest leaders. I offer my heartfelt condolences to her family & friends. Her great legacy will continue to inspire us. #SushmaSwaraj.”