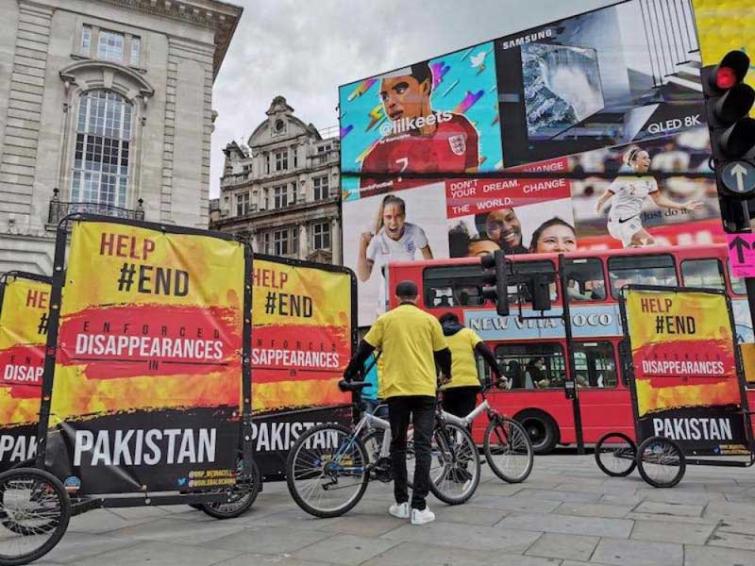 New Delhi, Aug 6 (IBNS): A day after the Indian government took major decisions in connection with Kashmir by scrapping Article 370 and Article 35A, a fresh hashtag '#BalochistanIsNotPakistan' is currently trending on Twitter.

Balochistan is a region roiled by insurgency against Pakistan and for a long time now it is witnessing a series of abduction and extradjudicial killings by the Pak authorities.

Since Pakistan annexed the autonomous Baloch state of Kalat in 1948, the region witnessed insurgency which peaked in the recent decade even as Pakistan cracked down on the movement heavily. Balochistan is now split between Pakistan and Iran.

People in Balochistan are demanding a separate state independent from Pakistan.

Another Santosh posted: "To All Keep trending #BalochistanIsNotPakistan."