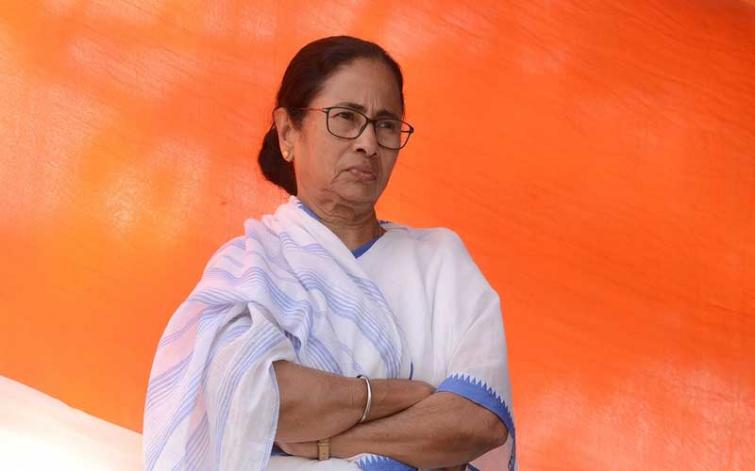 Remaining cautious about her statement, Mamata, an arch-rival of the Bharatiya Janata Party (BJP), said her party Trinamool Congress could not support the Centre's move to do away with the special status of Jammu and Kashmir due to the wrong procedures being followed.

"Whatever I am learning from media is that Omar Abdullah and Mehbooba Mufti have been kept under preventive detention. I appeal to the government to release them as they are also the Kashmiris, our brother and sister. They are not the terrorists. The Trinamool could not vote in favour of the Centre's bill to do away with Jammu and Kashmir's special status as the procedure was wrong," said the Trinamool chief.

Both the former Chief Ministers, who were house arrested at midnight on Sunday, were detained last evening.

Mamata's Trinamool was one of the few parties which opposed the bill in the Rajya Sabha on Monday. Also on Monday, the Trinamool walked out of the Lok Sabha, where the bill was taken up.

Also the Modi government scrapped Article 35 A and Article 370 which were used to give Jammu and Kashmir a special status.

Article 35A of the Indian Constitution allows the Jammu and Kashmir state's legislature to define “permanent residents” of the state and also provides special rights and privileges to those permanent residents.

As several opposition parties walked away, the majority mark of the Upper House was brought down while some non-BJP lawmakers also supported the government's move.

About 125 lawmakers voted for the bill and 61 against it in the 242-member Rajya Sabha.

The bill has been moved in the Lok Sabha on Tuesday.