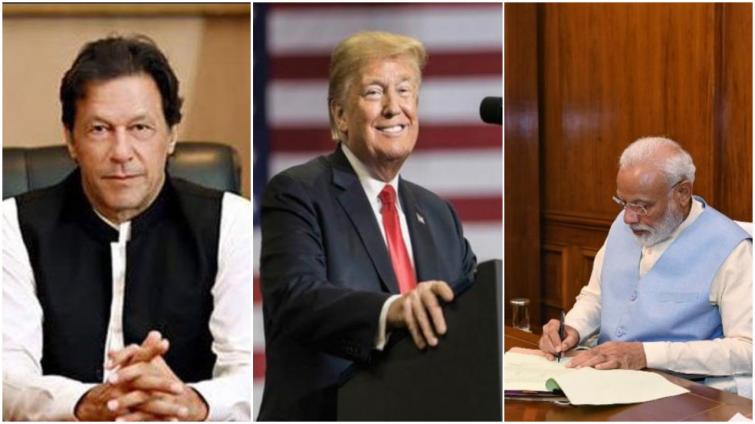 J&K Situation: US government urges all parties to maintain peace

Washington, Aug 6 (UNI) US Department of State spokesperson Morgan Ortagus on Monday urged all parties involved in the dispute over Jammu and Kashmir should maintain peace and stability along the line of control.

"We call on all parties to maintain peace and stability along the line of control," Sputnik quoted him as saying.

On Sunday, Article 370 was revoked by President Ram Nath Kovind, while on Monday, the Upper House of Parliament voted 125-61, with one absentee, to approve the constitutional amendment.

The Bill will be tabled in the Lok Sabha on Tuesday, where it is expected to pass easily, with BJP enjoying a comfortable majority in the Lower House.

The government plans to split the state into two Union Territories. While Jammu and Kashmir will have it's own legislature, Ladakh will become a Union Territory, without legislature. Both of them will now come under the direct control of the Central government.

Ortagus said the United States is closely following the events in Jammu and Kashmir.

"We take note of India’s announcement revising the constitutional status of Jammu and Kashmir and India’s plan to split the state into two union territories," Ortagus said.

However, the State Department did not condemn or criticise the Indian move.

"We note that the Indian government has described these actions as strictly an internal matter. We are concerned about reports of detentions and urge respect for individual rights and discussion with those in affected communities," Ortagus said.

Former Chief Ministers of the Indian state of Jammu and Kashmir Omar Abdullah, Vice President of the National Conference and Mehbooba Mufti, leader of People’s Democratic Party were placed under house arrest on Sunday evening.